This semester, in addition to the annual PPE Meet and Greet, the PPE Program will host three guest speakers who will present their most recent work to faculty, students, and the general public. 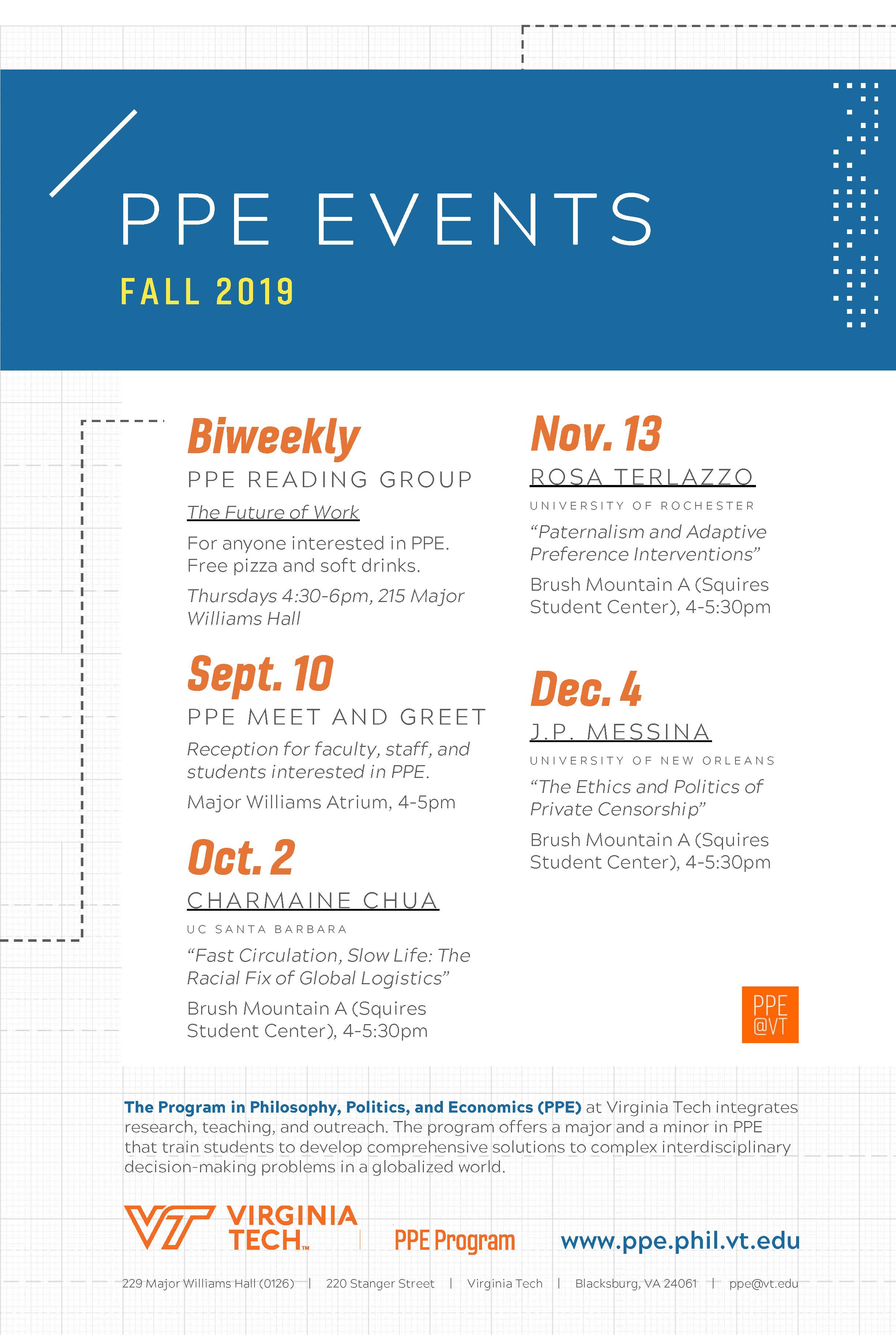 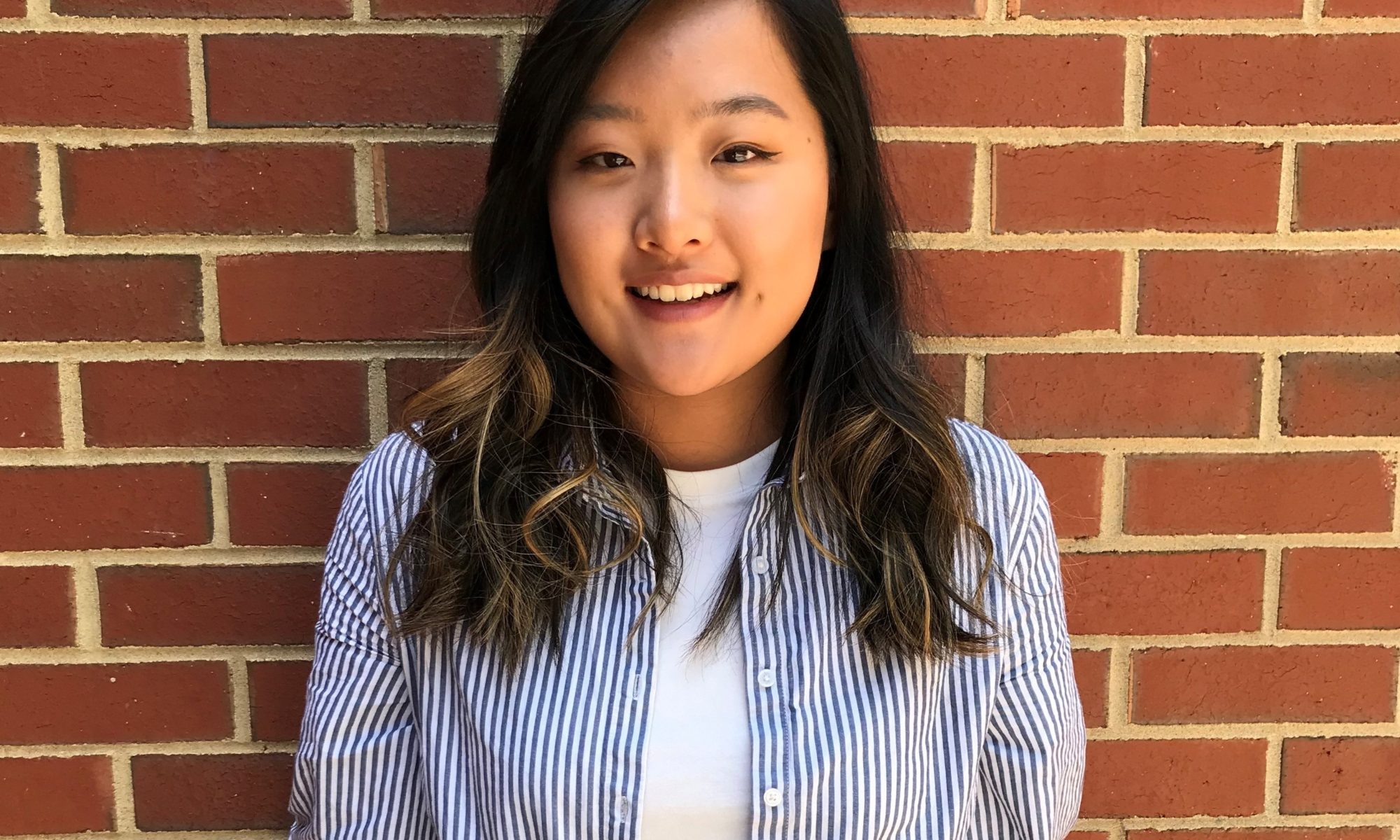 The PPE Program is proud to feature Katherine Zhou, a rising sophomore who is majoring in Philosophy, Politics, and Economics. Katherine has been admitted as a visiting student to the PPE program at Oxford University (Corpus Christi College) for the 2019-2020 school year. She was happy to provide us with an interview before she leaves.

Katherine, how did you learn about the Oxford PPE program?

I have known about the Oxford PPE program since high school. Oxford was the first to establish the PPE major about 100 years ago and I find it fascinating how it has educated generations of world leaders and has an immense influence on British politics, business, and media.

What courses will you be taking during the program?

Next academic year, I will be studying two major subjects: Philosophy and Economics.  At Oxford, subjects are taught through the tutorial system consisting of a rigorous schedule of weekly tutoring sessions where a professor teaches one or two students through discussion. I will take both Philosophy and Economics tutorials each term for three terms. The courses range from Ethics, Modern Philosophy to Quantitative Economics.  These courses are selected based upon the suggestions of professors at Oxford and my academic advisor at VT.

The University of Oxford’s undergraduate students are organized through constituent colleges, and each of these colleges has its own history and culture, allowing for a small-college community while still having the resources of a large university.  Colleges are where tutorial sessions are held and where students reside, and at the University, students go to lectures and labs with members of different colleges. Lectures are organized by academic departments.

I will be attending Corpus Christi College at the University of Oxford.  It is a five hundred years old college well known for its excellence in philosophy and classics.  Its rich history includes playing a major role in the translation of the King James version of the Bible and has notable alumni such as philosopher Thomas Nagel (whose work I’ve studied in my Knowledge and Reality course.)

Before I applied, I discussed my application plan with VT’s Global Education Office which also organizes helpful events for program selection and pre-departure preparations.

How do you think the PPE Program at Virginia Tech has prepared you for the program?

Virginia Tech’s PPE program is well designed to provide an interdisciplinary education through courses, seminars, and events in three important and related social sciences subjects.  This past year has been transformative and fulfilling for me. Studying these three subjects simultaneously expanded my perspective and encouraged me to draw connections among different disciplines.  When I analyze a macroeconomics problem, I am thinking about ethics and policy issues. Similarly, when I debate on a policy issue, I benefit from what I learned from economics and philosophy. VT’s PPE program helped me appreciate the importance of an interdisciplinary approach to address complex social and political issues.  I understand that the Oxford program is very intensive and rigorous. However, I felt confident that my study at VT has prepared me well for the challenge.

I would like to thank my professors, who believed in my ability to succeed, and my PPE academic advisor and college director, who have helped me throughout the process of course selection and preparing me to study abroad.

And finally, what are you most excited about?

I am most excited for the opportunity to study the subjects I love at a world-renowned university associated with giants in political theory, philosophy, and economics such as John Locke, Jeremy Bentham, and Adam Smith and where the PPE major originated.  I am also excited about the opportunity to experience Oxford’s famous tutorial teaching method.

Additionally, I will be at Oxford at a time when British and European politics and economy undergo major changes associated with UK’s exit from the European Union.  Some high-level debates are happening at the Oxford Union where Oxford students can witness UK politics in action. I hope that in addition to academic studies, I will also be able to gain a deep understanding of the British culture and study the major social and economic changes in real time.

We wish Katherine the best of luck on her upcoming adventure! 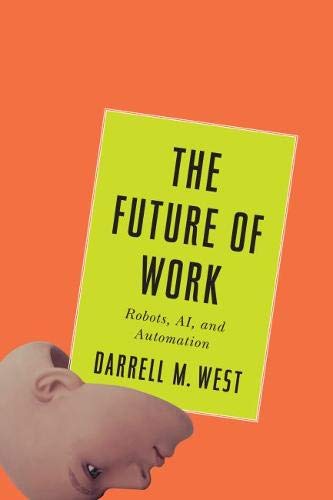 The PPE Reading Group will meet every other week during the semester on Thursdays 4:30-6pm at 215 Major Williams Hall. Enjoy free pizza and soft drinks with our discussion!

Participation is open to any interested student (whether already a PPE student or interested in becoming one). Please sign up with Gil Hersch (hersch@nullvt.edu) at the beginning of the semester to receive your book in time to read.