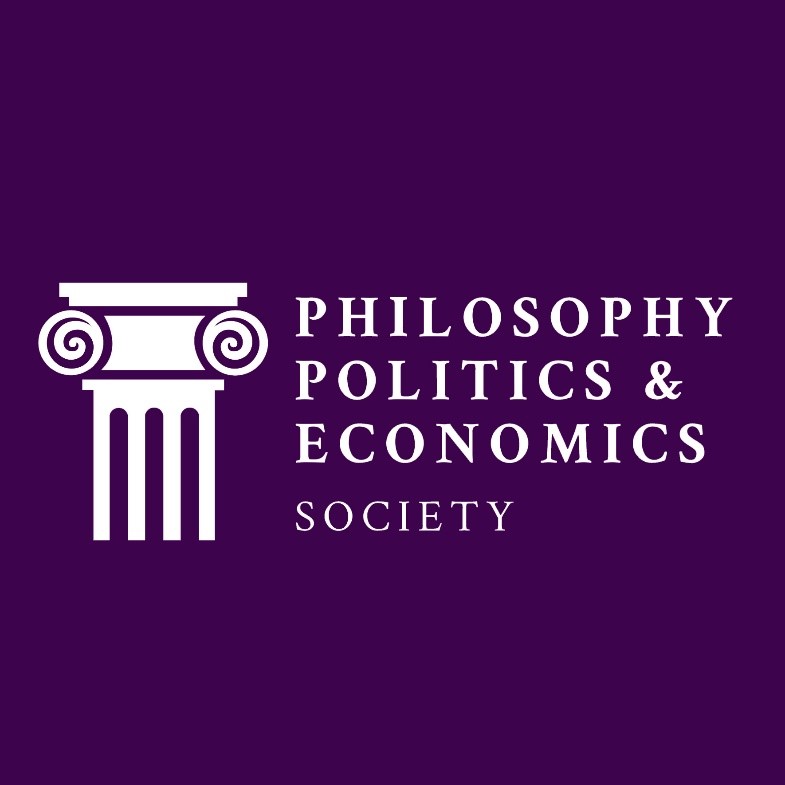 Under the guidance of Davis Rosser (President), the PPE Club at Virginia Tech was recognized as an official Chapter of the international Philosophy, Politics, and Economics Society.

The PPE Society’s mission is “to encourage the interaction and cross-fertilization of three intellectual disciplines that are, in their history, deeply intertwined and that now, and going forward, have much to offer one another.”

Each year, the PPE Society organizes a host of PPE-related events, including the annual PPE Society Meeting. Being a Local Chapter of the PPE Society provides the PPE Club at Virginia Tech with access to a network of peers at other universities to collaborate and consult.

Congratulations to our PPE Club! 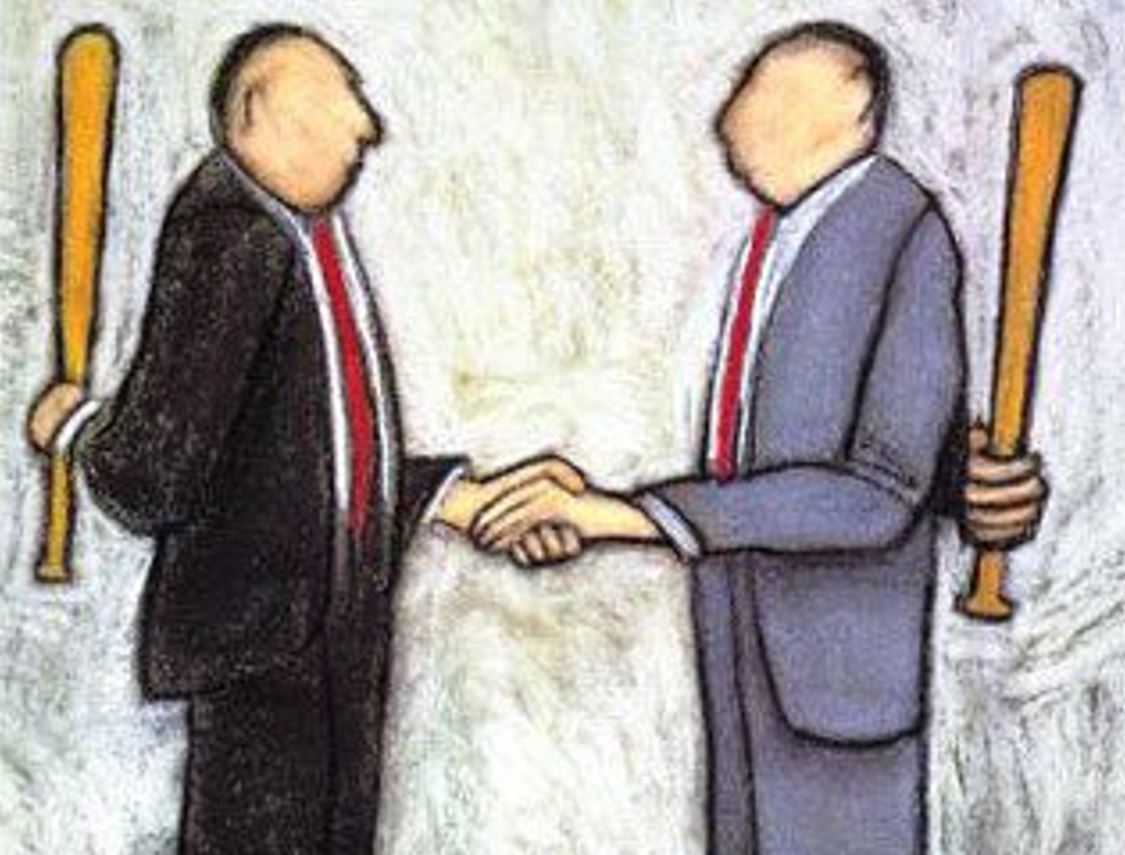 Michael Moehler, Director of the Program in Philosophy, Politics, and Economics, will give a talk on his most recent research on social contract theory and diversity in the context of the Philosophy Colloquium Series.

This year, the Colloquium Series is organized by Karen Kovaka, a faculty member in philosophy and a PPE Affiliate. The talk will take place on September 26, 2019, from 4-5:30pm, in Smyth Hall 232. Here are the title and abstract of the talk:

Charmaine Chua from the University of California, Santa Barbara, will give a talk on the topic “Fast Circulation, Slow Life: The Racial Fix of Logistics.” The talk will take place on October 2, 2019, from 4-5:30pm in Brush Mountain A (Squires Student Center). The talk is tailored to appeal to both students and faculty, with plenty of time for discussion and interaction with the guest speaker. You are cordially invited to attend.

Here is the abstract of the talk: Mainstream understandings of “race” and racism often fail to interrogate the relationship between “race” and class. Such approaches often insufficiently understand the horizon of racial equality to be the inclusion of the previously excluded into the market, positing the economy as fundamentally race-neutral. In this lecture, I argue that racial inequality is not only reproduced through capitalist markets but fundamentally constitutes and structures the rules of the economy. I make this argument through an interrogation of the rapid growth of the just-in-time logistics economy. Drawing from ethnographic field work on board a container ship, I show that racism structures burgeoning and accelerating global supply chains in three ways: First, through the colonial legacy of market-based contracts; Second, through states’ own promotion of racialized stereotypes of its people; Third and finally, through the self-exploitation of logistics workers who internalize racialized rationalizations of their capacity to work. Taken together, my ethnographic account suggests that racism can only be fully understood as a component of racial capitalism (Robinson 2000), circulating through our lives through both structural and subjective domination, necessitating that we understand racial capitalism as a “technology of antirelationality” (Melamed 2015) that alternative visions of collective life must seek to undo. 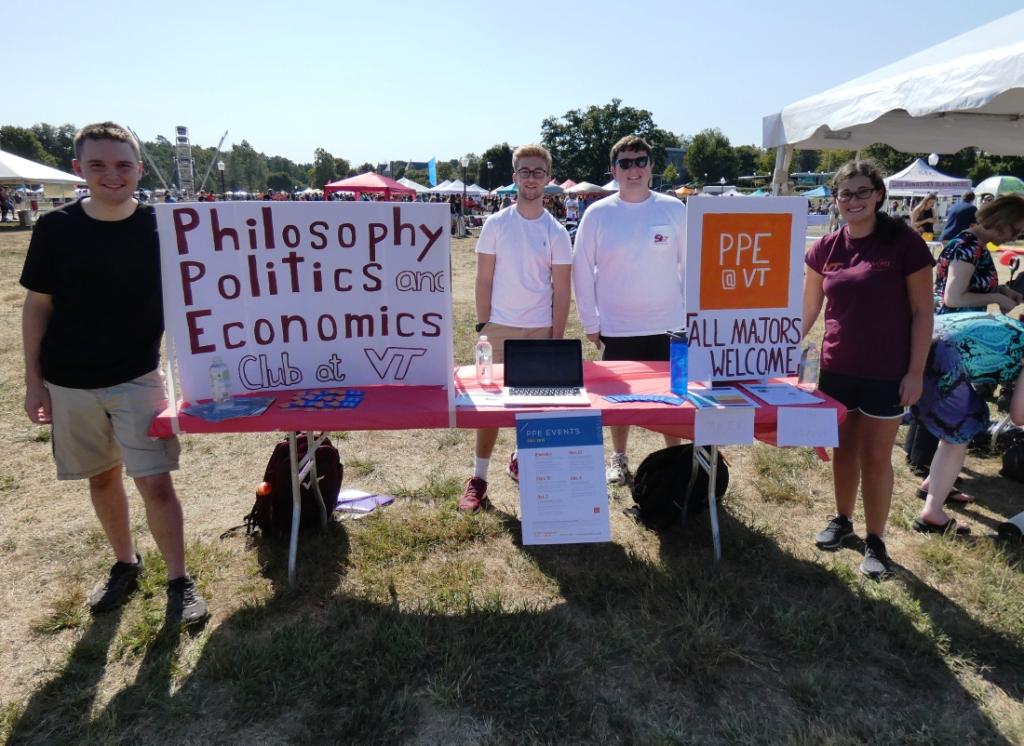 The PPE Club at Virginia Tech successfully participated at this year’s Gobblerfest.

Gobblerfest was conceived in 2008 as a festival welcoming people to the Blacksburg community. Since then the event has become a highlight of the start of the academic year.

More than 100 students visited the PPE Club and Philosophy tables and learned more about PPE at Virginia Tech. Thanks also to all PPE Undergraduate Student Ambassadors, PPE Graduate Teaching Assistants, and PPE Postdoctoral Fellows, who were involved in this event. 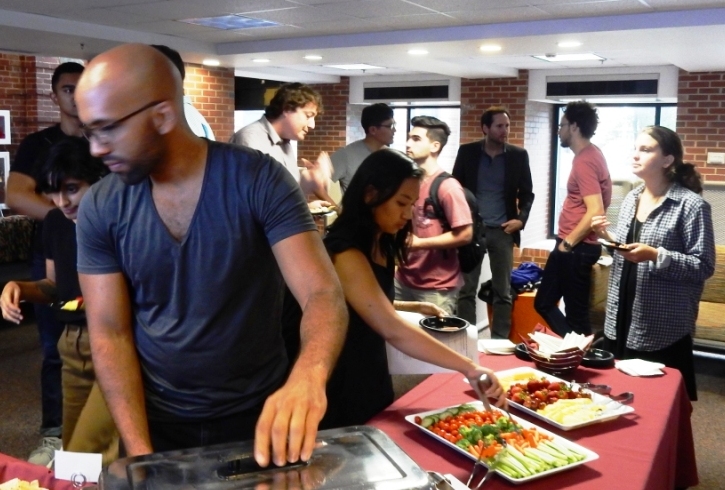 The Program in Philosophy, Politics, and Economics at Virginia Tech will hold its annual “Meet and Greet” event on September 10, 2019, from 4-5pm in the Major Williams Atrium.

There will be a small informal reception for faculty, students, and anyone interested in PPE. Learn more about the PPE Program, its degree programs, and activities this academic year. Please join us for the event.