The Office of the President for Research and Innovation (OVPRI) at Virginia Tech provides internal seed funds for projects that address COVID-19.

The COVID-19 pandemic is a paradigm of a collective action problem with significant social, ethical, political, and economic implications (among others).

The PPE Program is happy to collaborate with other researches on campus. Here is more information about the available rapid response seed funding.

Michael Moehler, Director of the PPE Program, published a book chapter on contractarianism and climate change.

The chapter is part of an edited volume on Moral Theory and Climate Change: Ethical Perspectives on a Warming Planet, Ben Eggleston and Dale E. Miller (eds.), Routledge, 139-156. 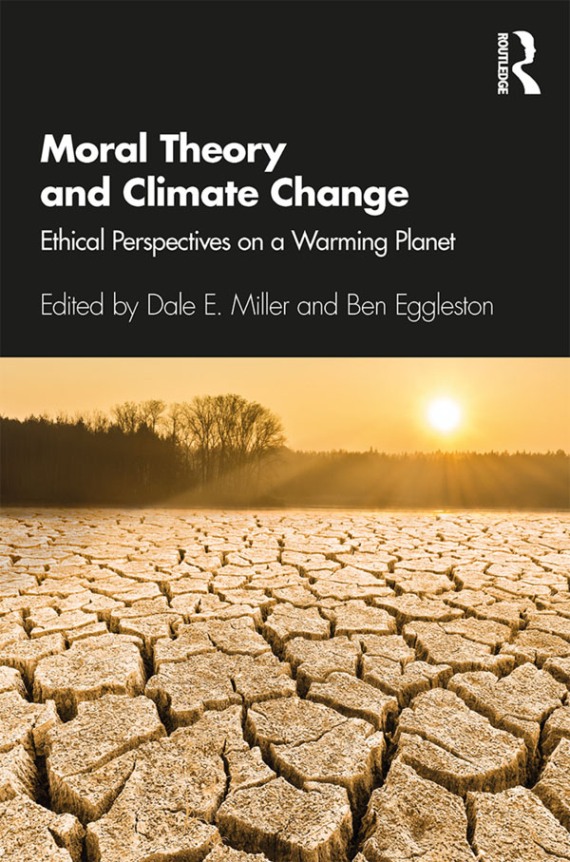 Gil Hersch (PPE Postdoctoral Fellow) published an article on “The Need for Governmental Inefficiency in Plato’s Republic,” in The Journal of the History of Economic Thought (forthcoming). Here is an abstract of the article:

In book II of Plato’s Republic, Socrates discusses the cities of necessity and luxury (372d-373a). Discussions of these cities have often focused on citizens desiring more than they need, which creates a demand for luxury. Yet the second part of the equation, which is not usually recognized, is that there must be sufficient supply to meet this demand. The focus of this article is on the importance of supply in the discussion of the first two cities in book II of the Republic. This article argues that the way Plato models the cities makes it the case that a surplus above levels of necessity will be generated from time to time. That the unwanted surplus cannot be spontaneously disposed of entails that the first two cities are institutionally incomplete. A government is needed in order to coordinate the disposal of the surplus supply the city will produce.