The PPE minor was featured by the Collegiate Times this week. For the full story, please click here. 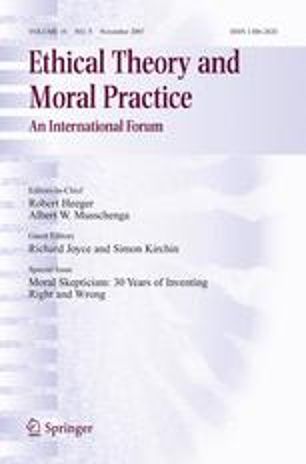 Michael Moehler’s article in defense of the (stabilized) Nash bargaining solution has been published with Ethical Theory and Moral Practice. Here is an abstract of the article.

The Minor in Philosophy, Politics, and Economics has been approved by Virginia Tech’s Governance System. The new interdisciplinary minor involves eleven departments in seven colleges at Virginia Tech. Students can now enroll for the minor. For further information, please contact Professor Michael Moehler or Holly Belcher in the Department of Philosophy.